Nigiri Sushi vs Maki: Clear Guide to Tell the Differences 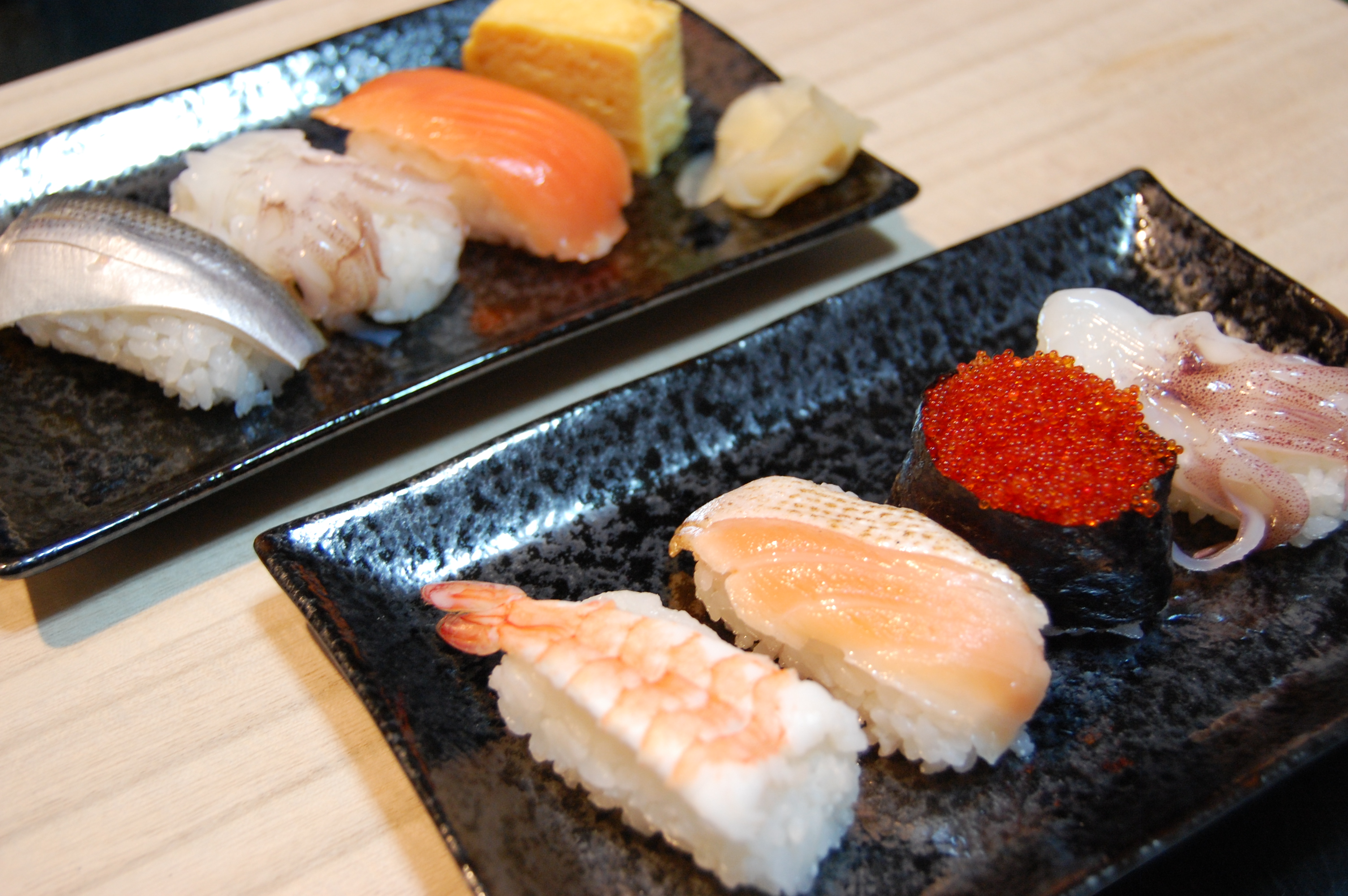 If you are new to sushi, ordering sushi at a Japanese restaurant would be confusing. There are different types of sushi on the menu, but you are not sure what each term means. So you don't know what to order.

The typical questions people have is, "what is the difference between nigiri and maki?"
This page will answer your question, making it as easy and simple as possible for you to understand what each term indicates and differences of those two.

Are Nigiri and Maki both Sushi?

First of all, we want to make it clear that both nigiri and maki are categorized into sushi. Don't confuse these with sashimi.
Sushi is a Japanese delicacy which contains vinegared rice and ingredients such as raw/cooked fish, pickled vegetables, or meat. So, sushi does not indicate a specific dish, but rather indicates a type of food that has these components. Both nigiri and maki have these two components, so they are included in sushi.

Then, let's move to the difference between nigiri and maki.

What is Nigiri sushi? Nigiri is a type of sushi which has a sliced raw/cooked fish atop a mound of one-bite size vinegary rice, typically a pinch of wasabi put between them. Ingredients on the rice are not necessarily fish; some nigiri has pickled vegetables, an egg omelet, or cooked meat. Common types of nigiri are salmon, tuna, tamago (sweet-flavored egg omelet), boiled shrimp, broiled conger eel, and squid.

When your nigiri has arrived, you firstly pour soy sauce on a small plate provided. Then, hold nigiri with either chopsticks or a hand so that the ingredient faces downward, and dip it in the soy sauce. Make sure not to put too much soy sauce and not to put the rice in the sauce because it makes nigiri fall apart.

What is Maki sushi? Maki sushi is a rolled sushi, containing a strip of fish, vegetables, or other ingredients and vinegary rice rolled with a sheet of nori seaweed. Maki is probably the most common type of sushi outside of Japan. Like nigiri, dip some soy sauce when eating.

There are variations of maki sushi like the followings. Hosomaki means "thin roll," which consists of one ingredient, vinegary rice, and a sheet of nori. It is usually served in one-bite size. Common ingredients are cucumber, tuna, negi-toro (chopped tuna and green onion), and takuan (pickled daikon radish). Futomaki means "fat roll," which often contains three or more ingredients, vinegary rice, and a sheet of nori. It is cut into 1-2cm width when served. Futomaki is not often found at restaurants, but rather at convenience stores or supermarkets, which makes a good lunch option for office workers. Temaki means "hand roll," which literally is a maki that you make with your hand(hosomaki and futomaki are made using makisu (a bamboo sheet) to create a perfect shape). You place a sheet of nori, vinegary rice, and whichever ingredients you like, and then roll everything together so that it creates an ice cream cone appearance.
All you need to do to make temaki is prepare nori sheets, vinegary rice, and some kinds of fish, so it makes a great party food that offers guests with an interesting experience of Japanese culture. Uramaki means "backward roll," which many of you may call sushi. But it is called "uramaki"(ura=backward) in Japan because Japanese maki refers to the one that nori seaweed paper is on the outside and the rice on the inside. As this type of maki is not as popular as other parts of the world and not originated in Japan, you may not encounter uramaki in restaurants in Japan, especially traditional sushi restaurants. But in go-round sushi restaurants, some uramaki such as California rolls are served.

Is everything clear about Nigiri and Maki? We hope you have learned something new and next time you will order your favorite sushi with confidence!

If you are more interested in sushi, check this out!
Nigiri vs Sushi vs Sashimi: Definitions and Differences

Have you ever seen such "Japanized" Starbucks? Today you can find Starbucks all around the world- from North America to Europe, Latin America to far East Asia. In Japan, there are 1,342 Starbucks across the country, and Japanese people do love going there to have fancy drinks. Most Starbucks in Japan have familiar appearances to what you see in your country, but there are fabulous looking Starbucks that exists only in Japan. Let’s see what they look like! If there are unique Starbucks in your country, please share it with us! twitter 1. Nineizaka, Kyoto すごーく久しぶり京都旅行にいってきました！ 私の目的はスタバとご朱印w それで初日に行きたかった京都二寧坂ヤサカ店に無事にいけました！ 最初全然気づかなくて周りの人が話してるので気づいたというwww 京都限定のスタバカードもゲットできてよかった(*´ω`*) ... 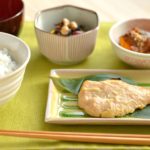 This is What the Japanese Eat for Breakfast!

What is Traditional Japanese Breakfast lkie? In many parts of the world, a nutritious, well-balanced, freshening-you-up breakfast is considered to be important, so is in Japan. As people get busier and busier, people have come to skip the breakfast or have a quick, easy breakfast, but still, Japanese people consider breakfast as important, and they spare time to prepare nutritionally well-balanced breakfast. Each country has a traditional style breakfast, and you can see the essence of that country and culture from it. Traditional Japanese breakfast may be different from other styles of breakfast you have ever seen. What is traditional ... 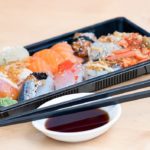 PREV
20 Japanese Sauces that Make Food Fantastic
NEXT
Guide of How to Give Omiyage: For Workplace, Host Family, Friends, and Neighbors